Deep Brain Injection (DBS) on a Parkinson's Patient was first performed in 2014 in the southern Iranian medical pole in Shiraz. Other invasive and minimally invasive neurological modalities such as spinal cord stimulation (SCS) for treating pain, stimulation of the nerve wall (SNM) in the treatment of incontinence, stimulation of the vagus (VNS) in the treatment of seizures, and the use of spinal implant pumps immediately in the following years , And most importantly, deep brain stimulation in the treatment of obsessive-compulsive disorder was carried out by the same surgical team. Performing more than 100 cases of Stereotactic Surgery on patients with various problems including Parkinson's disease, dystonia, various types of tremor, and also obsession with using an experienced team to conduct research on various aspects of surgery. Functional and neural modulation, and also consider the useful ideas for improving the recovery of postoperative patients as well as their priorities. In this regard, the idea of ​​establishing a private research center specializing in research related to this issue was created in the minds of our health team. The Center for Neural Modulation and Pain Research began its official activity in the fall of 1397. With the support of specialized members in diverse medical, paramedical and engineering departments, the center has been working with the trust of researchers and researchers to take effective steps to increase the scientific level of the country in the field of neurological and pain relief and to provide appropriate health care in International standard but conforms to indigenous standards. 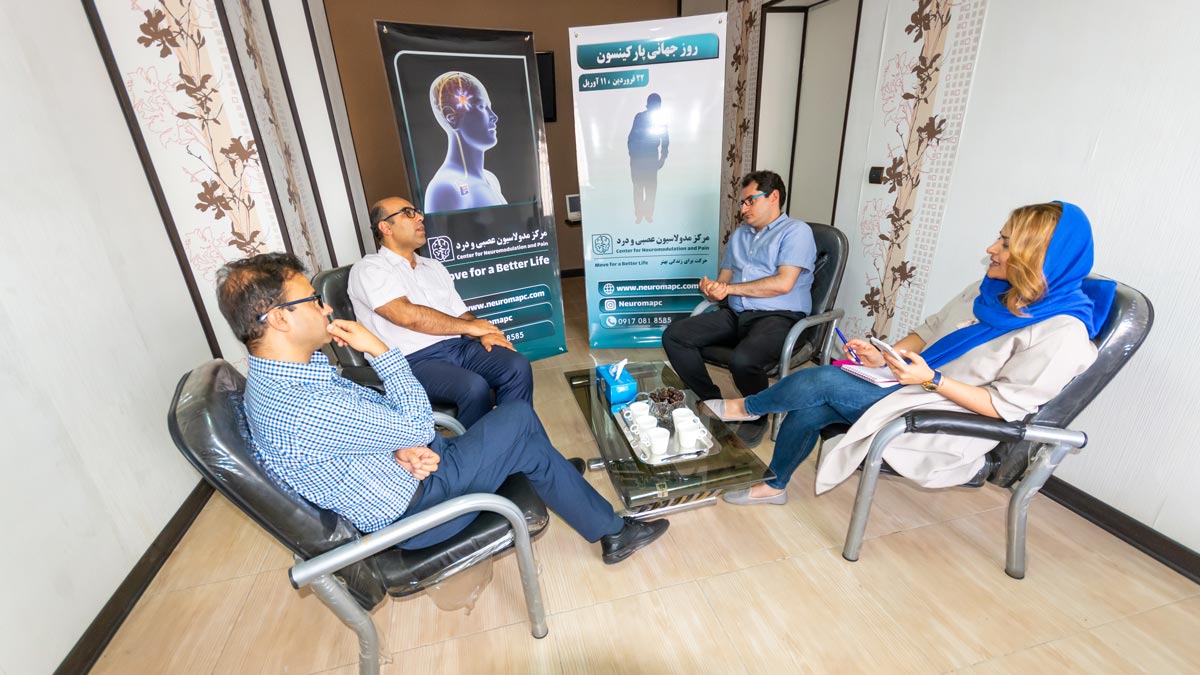 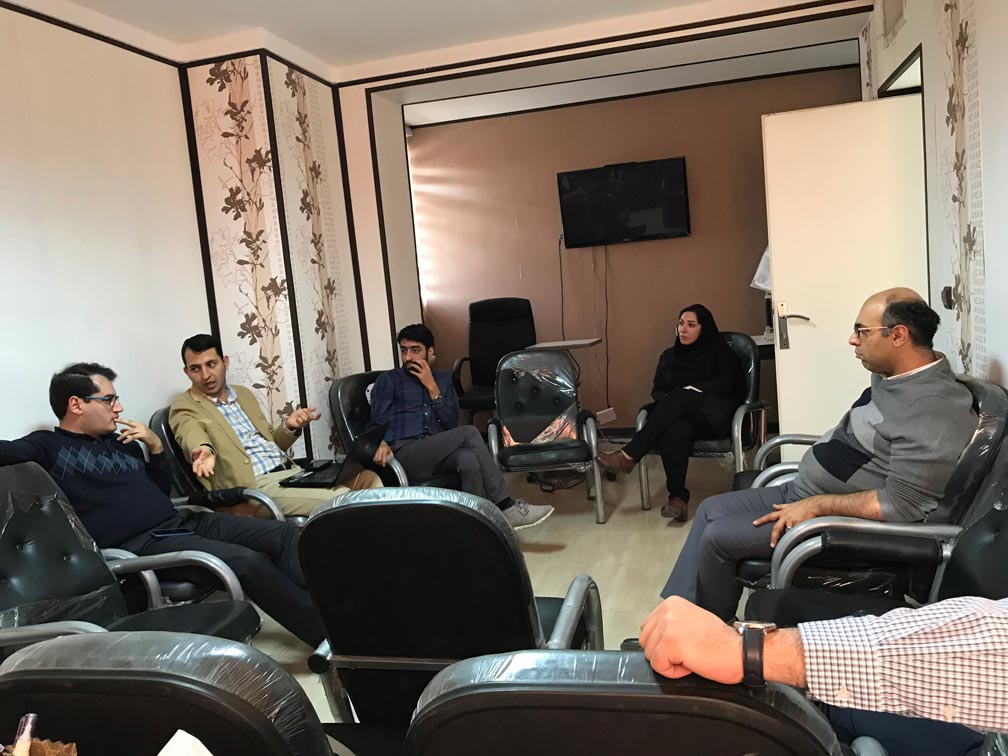 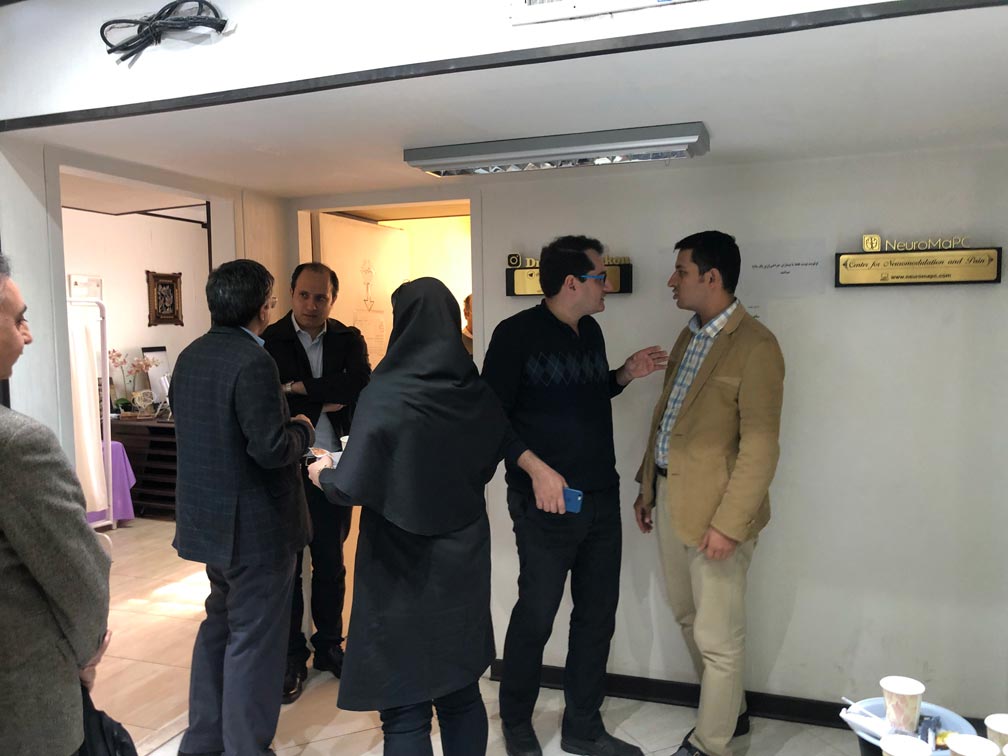 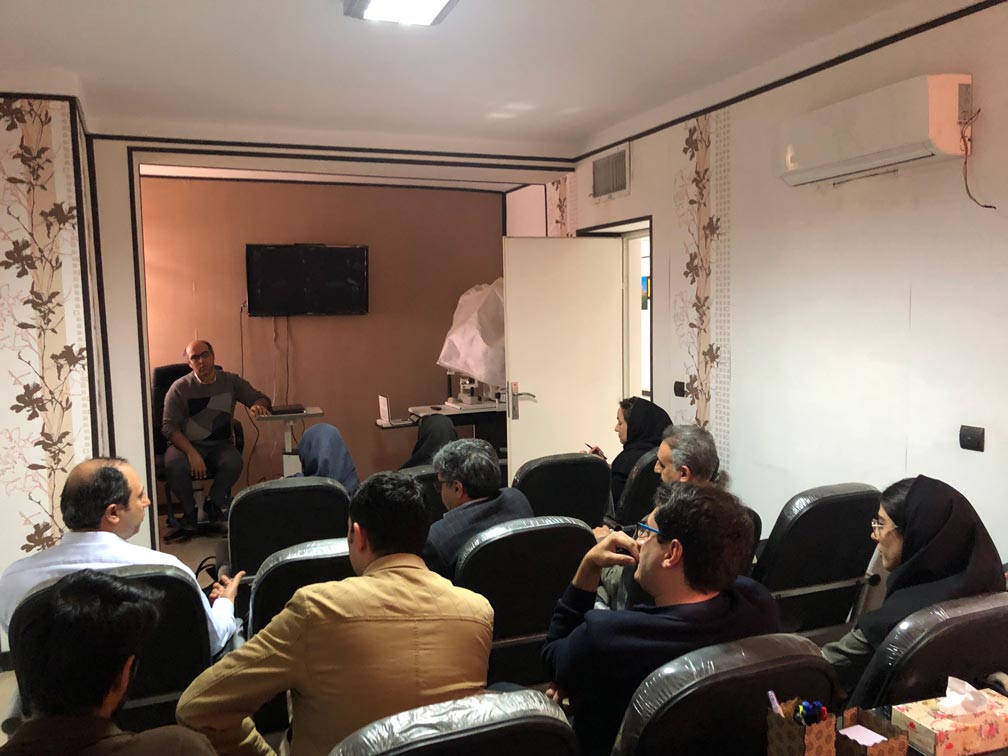