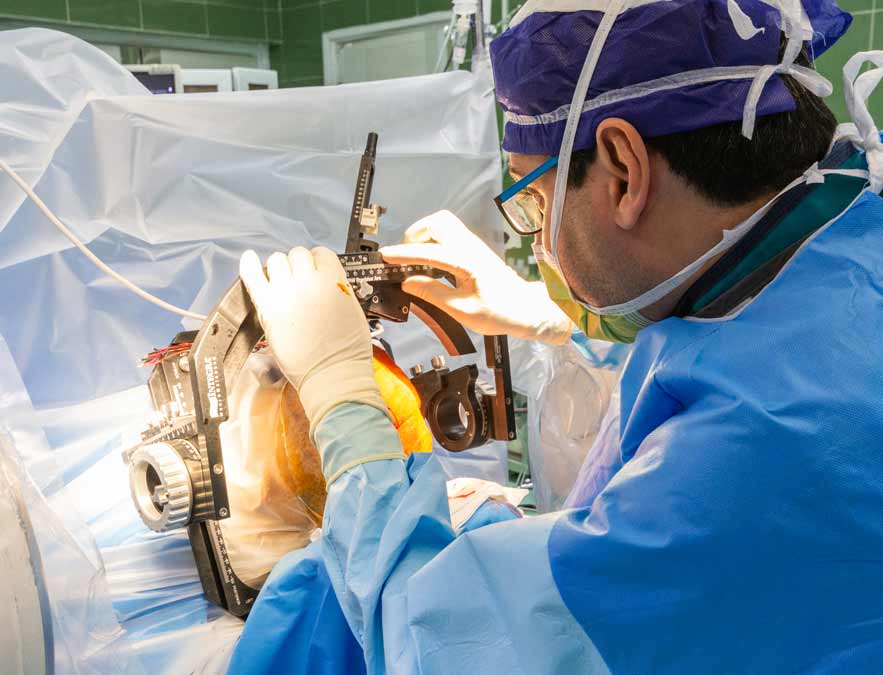 The vitamin cuts in-hospital mortality from traumatic brain injury (TBI) by ۲۹ percent relative to the overall mortality of patients who received treatment with low or high doses of vitamin C (ascorbic acid) or placebo, Internalmedicinenews reported.
The study also showed the benefits of high-dose vitamin C in stabilizing or reducing the diameter of perilesional edema and infarct, according to Dr. Ali Razmkon, a neurosurgery resident at the Shiraz Medical University, who presented the study at the annual meeting of the Congress of Neurological Surgeons (CNS), held in San Francisco.
For his work on the trial, Dr. Razmkon won the Synthes Resident Award for Research on Brain and Craniofacial Injury.
The study was funded by a grant from the Iranian National Elite Foundation.
The theory behind the study is that lipid peroxidation causes secondary damage in head injuries.
“There are well-documented reports about vitamin C in human stress in many conditions, including common cold and stroke,” Dr. Razmkon said in an interview after the meeting. “The plasma concentration is reduced. The body needs more and utilizes more.”
Previous studies have suggested that vitamin C could reduce the risk of stroke and that vitamin E (alpha-tocopherol) could decrease the rate of lipid peroxidation.
Traumatic Brain Injury
To test this theory, Dr. Razmkon and his colleagues at Shiraz enrolled ۱۰۰ patients (۸۳ men) with traumatic brain injury. The patients all had Glasgow Coma Scale scores of ۸ or less and radiologic diagnoses of diffuse axonal injury.
The researchers excluded any patients who had significant liver or renal disease, previous head injury, or glucose-۶-phosphate dehydrogenase (G۶PD) deficiency.
They randomly assigned patients to low-dose intravenous vitamin C (۵۰۰ mg daily) for ۷ days, high-dose intravenous vitamin C (۱۰ grams on the day of admission and again on the fourth day, followed by ۴ grams daily for ۳ more days), intramuscular vitamin E (۴۰۰ IU daily) for ۷ days, or placebo. The groups had no significant differences in diagnosis, age or sex.
During the study, ۲۶ patients died, and ۶۷ (۹۱ percent) of the remaining ۷۴ patients attended follow-up at ۲ and ۶ months.
Hospital mortality was significantly lower among patients in the vitamin E group (۲۰ percent) than it was in the groups receiving low- or high-dose vitamin C (۳۰ percent and ۲۹ percent) or placebo (۳۳ percent). In-hospital mortality was ۲۸ percent overall in these other three groups.
At ۶ months of follow-up, no differences in mortality were seen between the vitamin E (۳۰ percent), low- and high-dose vitamin C (۳۵ percent and ۲۹ percent), and placebo groups (۳۳ percent).
The vitamin E group also had significantly better Glasgow Outcome Scale scores at discharge and at ۲ and ۶ months of follow-up than did any of the other three groups.
The diameters of the perilesional hypodense regions in the brains of patients taking high-dose vitamin C were stabilized or reduced over the course of ۷ days, dropping from a peak mean diameter of ۱۲ mm on the third day after admission to ۸ mm on the seventh day. This was significantly different from what was seen in patients in the other groups, which all had perilesional edema that continued to increase in diameter.
The researchers concluded that low-dose vitamin C did not affect the patients’ healing but that high doses of the vitamin slowed the progression of perilesional edema, which was likely a result of secondary oxidative insults. Neither dose of vitamin C appeared to affect neurologic outcomes.