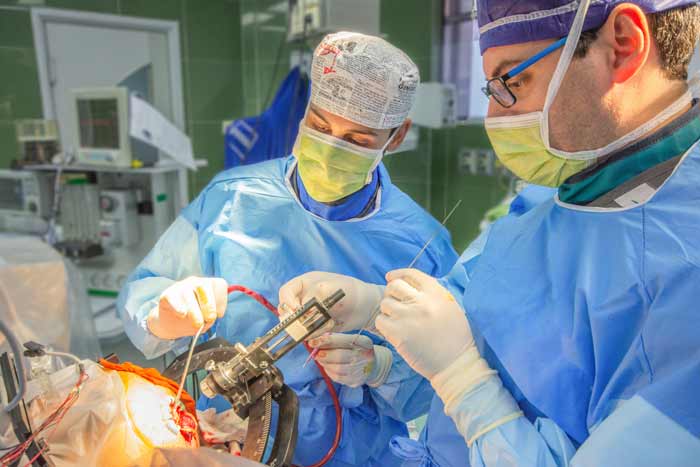 The Special Award of the Congress of Neurosurgeons in the World

Dr. Ali Razman, a neurosurgeon at the Shiraz University of Medical Sciences, received the best researcher research at the Congress in the United States.

"This congress was held in San Francisco, USA, where two thousand articles were submitted and my article on the study of the effect of brain antioxidants on brain trauma in a human clinical trial was selected as the best researched research," he said. Received the $ 2,000 Special Congressional Award.

The researcher said the study was a clinical intervention to help patients with head injury.

The war veteran continued: "Iran's science of medicine, from the point of view of ideas, research, and education, has not lost anything else from the rest of the world, and given the fact that the basis of advancement in this science is the research of the presentation of such articles on the international level on progress The scientific knowledge of the country and the identification of the potential scientific and research potential of the country's young specialists are of considerable help.

The researcher at Shiraz University of Medical Sciences stated: "Research in the country should be done according to the needs of patients and the community."

The wrestler emphasized: "Researchers should avoid investigating cases that are not currently used in our country or because of the cost of using drugs, and it is better to use scientific research to help meet the needs of the country." To be located.