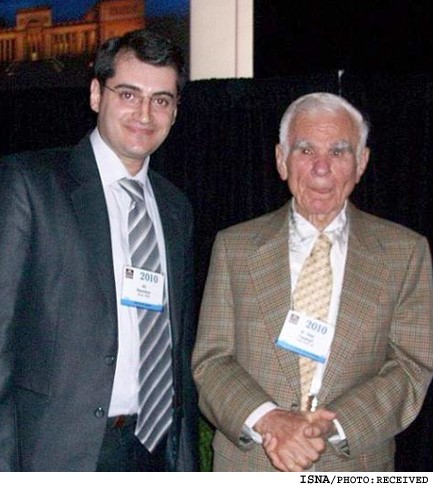 The surgery team supervisor Dr. Ali Razaman said: "In this surgery, which is in line with the best surgical standards in the world today, patients who can not control their motor impairment symptoms can use it and treat it." He stated: The electrode machine used in this operation, Shiraz University of Medical Sciences, Neurosurgery Department of Namazi Hospital in Shiraz, has spent it on the cost of more than 400 thousand euros. The cost of consumables for each patient is between 80 and 120 million USD, which is supported by the support of the Shiraz University of Medical Sciences, Namazai Hospital, and the implementation of the plan for the development of the health system between 5% and 10% of the cost. Parkinson's disease is the same as a rest in a state of rest that is prevalent in aging, but also in young people. The disease occurs due to the loss of secreted cells called dopamine (a neurotransmitter). Increasing the ratio of acetylcholine to dopamine in the brain's core complexes causes tumor symptoms, muscle stiffness, and slowness of movement.