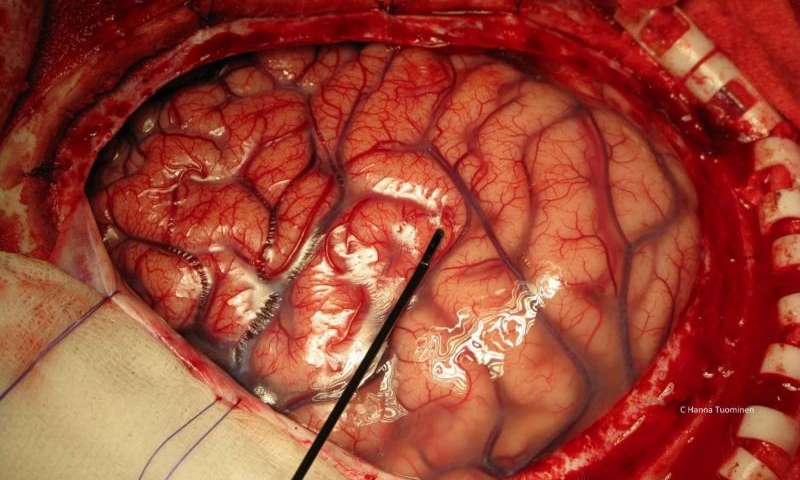 According to Web-da news reporter at the Public Relations of Shiraz University of Medical Sciences, the head of the surgical team, stating that this surgery ranks among the most advanced surgeries in medical sciences, specifically in the field of neurology, said:  Due to the sensitivity and delicacy of the surgery, a few centers in the region are able to perform this surgery. This surgery was successfully performed for the first time on two 22-year-old patients with dystonic motor impairment in Namazi Hospital.”

Referring to similar surgeries on these patients with Parkinson's disease and Tremor before this surgery, he added: “regarding the success of these two operations, the second round of these surgeries has begun with the 22-year-old female who had trouble moving some of her limbs and had not been able to walk on her own.”

Dr. Razmkan asserted that another surgery has been operated on the patient with severe motor disabilities, who suffered, like the 22-year-old patient, from a genetic disorder. Besides, no effective medicine in this field has been identified and produced yet.

The head of the surgical team reported that more than 70% of the two patients’ disorders were improved by the surgery and expressed the hope that they will return to normal life in the future.

“The electrical brain stimulation surgery on the 22-year-old patient took 10 hours of work” he asserted, reporting that the department of Neurosurgery at the Nemazee Hospital directed by Professor Musa Taghipour, Neuroscience Research Center of the University directed by Dr. Majid Reza Farrokhi, and the Department of Neurology at Shiraz University of Medical Sciences, cooperated, monitored and supported the surgery.

He also mentioned that Dr. Peyman Petram far as a neurologist and Dr. Sina Salehi as a neuroscientist and electrophysiologist were present during the surgery as the main members of the team. In addition, Dr. Arash Mani, as a psychologist, Dr. Reza Juybar, Dr.Hussain Iqbal and Dr. Farid Zand, comprising the anesthesia team, were members of the surgical team.